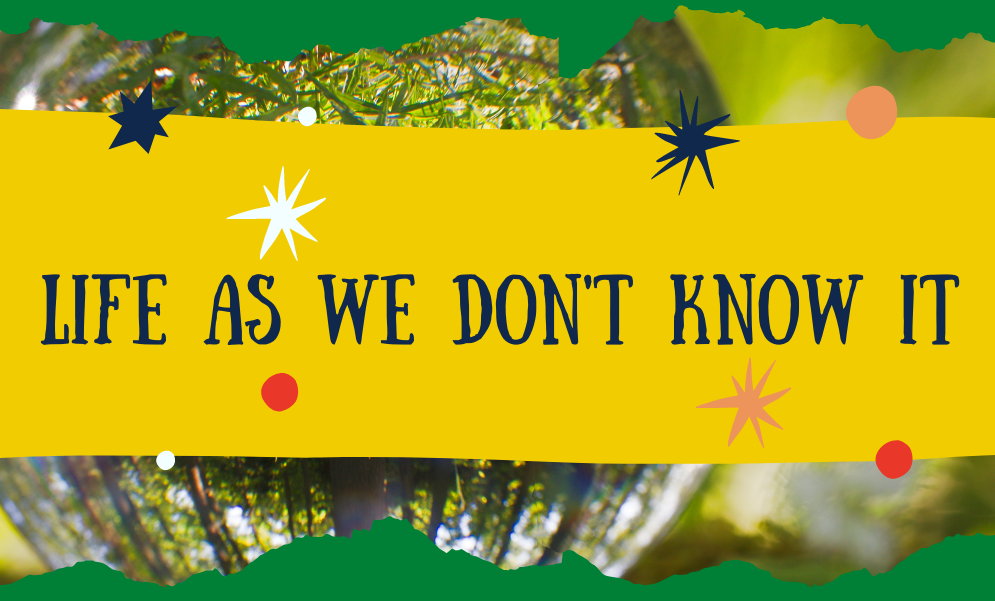 The concept of “life” is nebulous – something that is known to all, but undefinable. Indeed, even in scholarly fields dedicated to the study of life and its origins, there is no universal consensus in definition, and we still do not understand what makes life fundamentally different from non-life. A popular definition used in astrobiology is that life is “a self-sustaining chemical system capable of Darwinian evolution.” J.B.S. Haldane of the Oparin-Haldane hypothesis attributed to life “a pattern of chemical processes… [begetting] a similar pattern, as a flame does, but it regulates itself as a flame does not.” René Descartes, philosopher, mathematician, and iatrophysicist, suggested that all life consists of a mechanized body impelled by the mind. Louis Pasteur disproved the idea that microorganisms could be generated spontaneously, implicitly defining life as coming from existing life. More radical still, thinkers of the New Materialisms school reject a distinction between the physical world and the social constructs of human thoughts and desires to introduce a consideration of nonhuman, or even non-living, agency. In her seminal Vibrant Matter, of life, Jane Bennett writes the following: “Life thus names a restless activeness, a destructive-creative force-presence that does not coincide fully with any specific body… A life points to matter in variation that enters assemblages and leaves them.” These definitions and engagements center the difficulty of understanding the biologic and abiotic mechanisms responsible the origin of life as well as the challenge of defining the parameters of inquiry without actually possessing a universal consensus of what, exactly, qualifies as a living thing.

The theme of this project will be an exploration of the limits of what both scientists and artists consider to be “life.” A cohort of nine undergraduate multimodal artists will work collaboratively with a cohort of six early career scientists representing the disciplines of astrobiology, astronomy, molecular biology, philosophy of medicine, bioinformatics, geochemistry, and more to approach, encroach, and even disrupt what might count as life, challenging human sense making and grids of intelligibility. The pieces produced by this collaboration will exist at the nexus of different scales of matter, including the planetary, biological, and the philosophical, disclosing a cosmos that exceeds current systems of thought and inhabits new realms of possibility.

For more on our cohort, see below 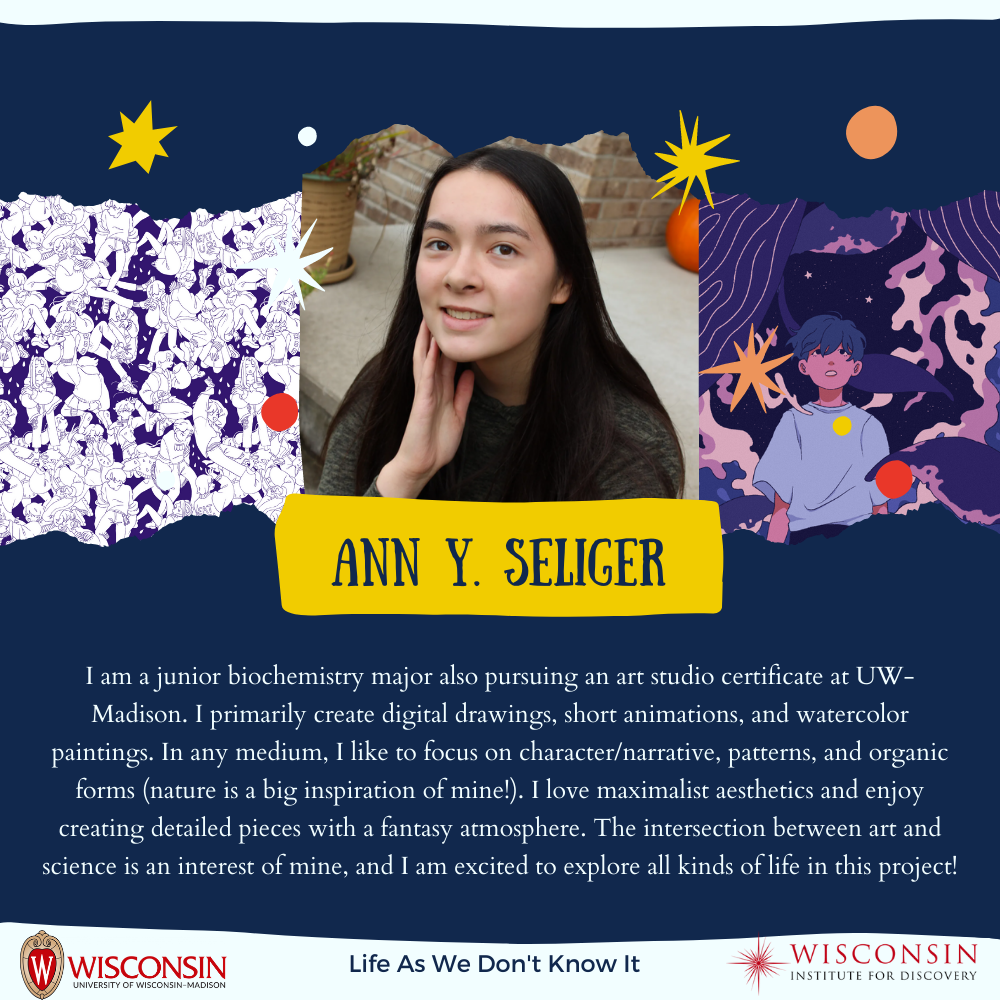 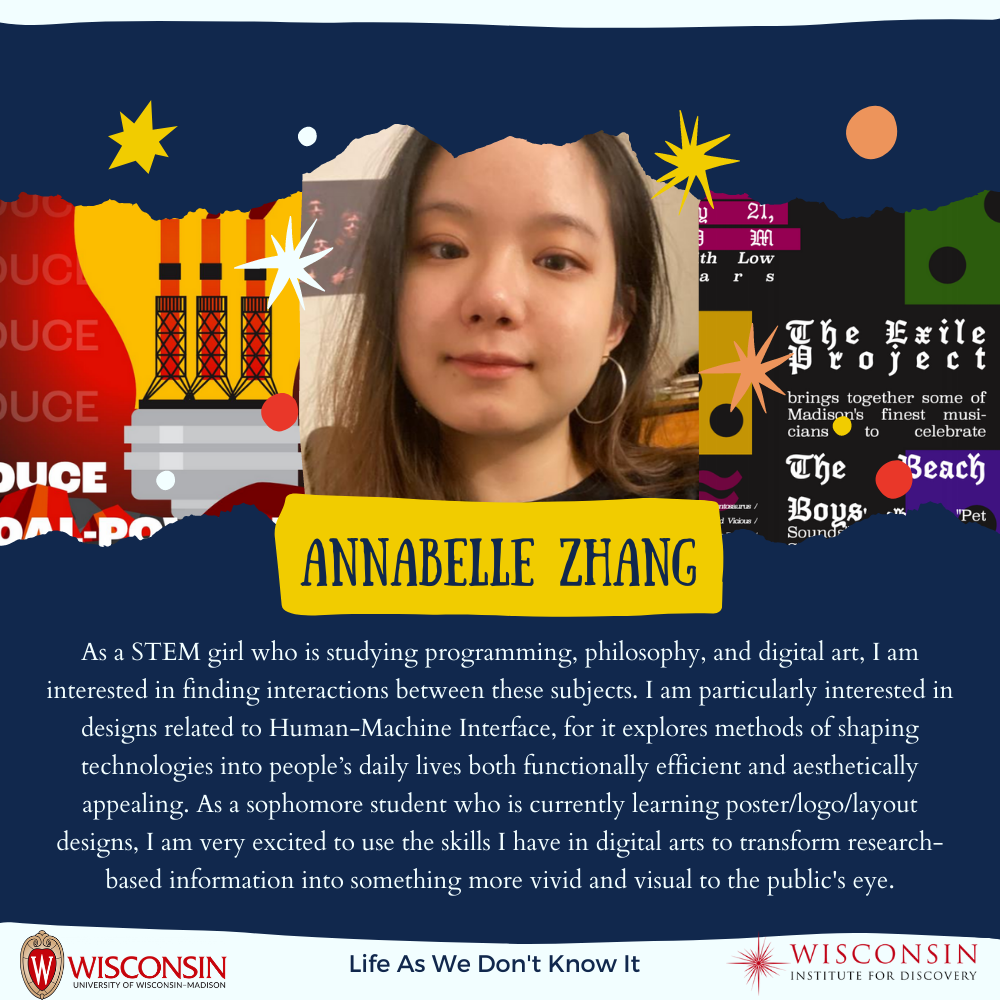 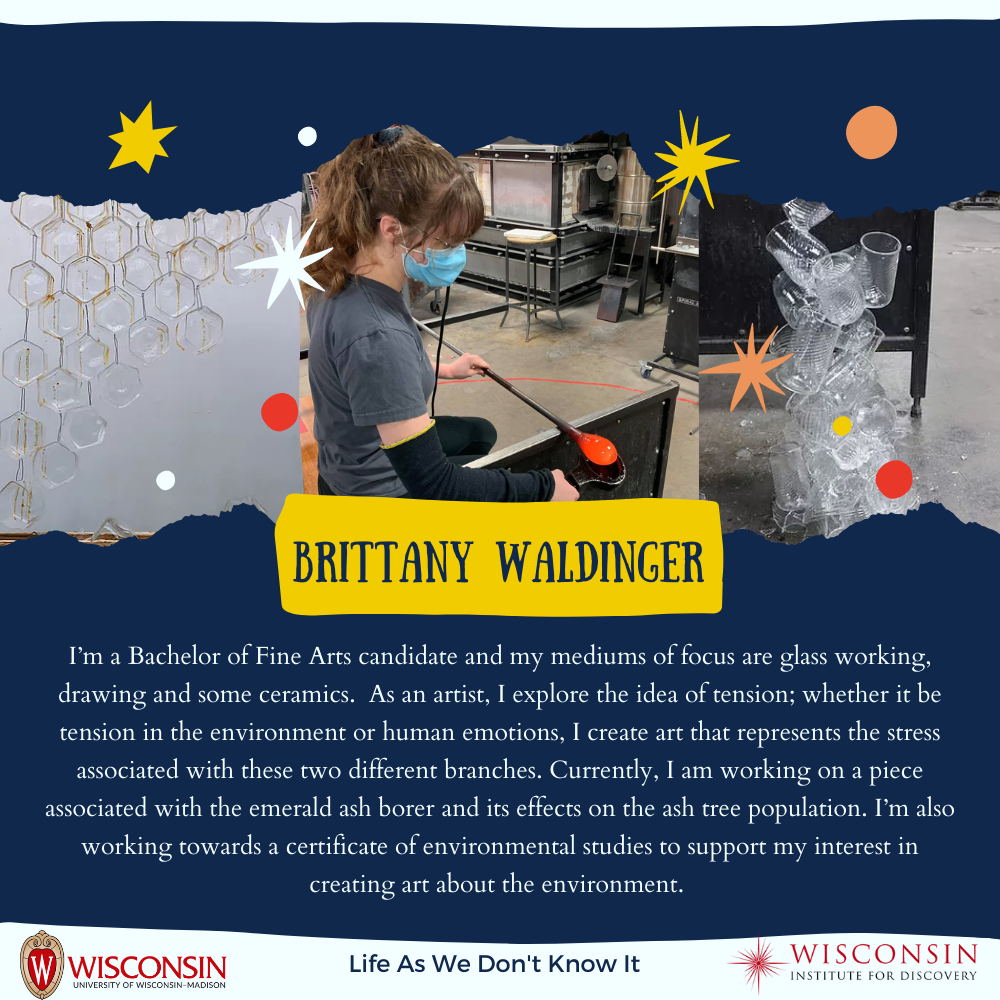 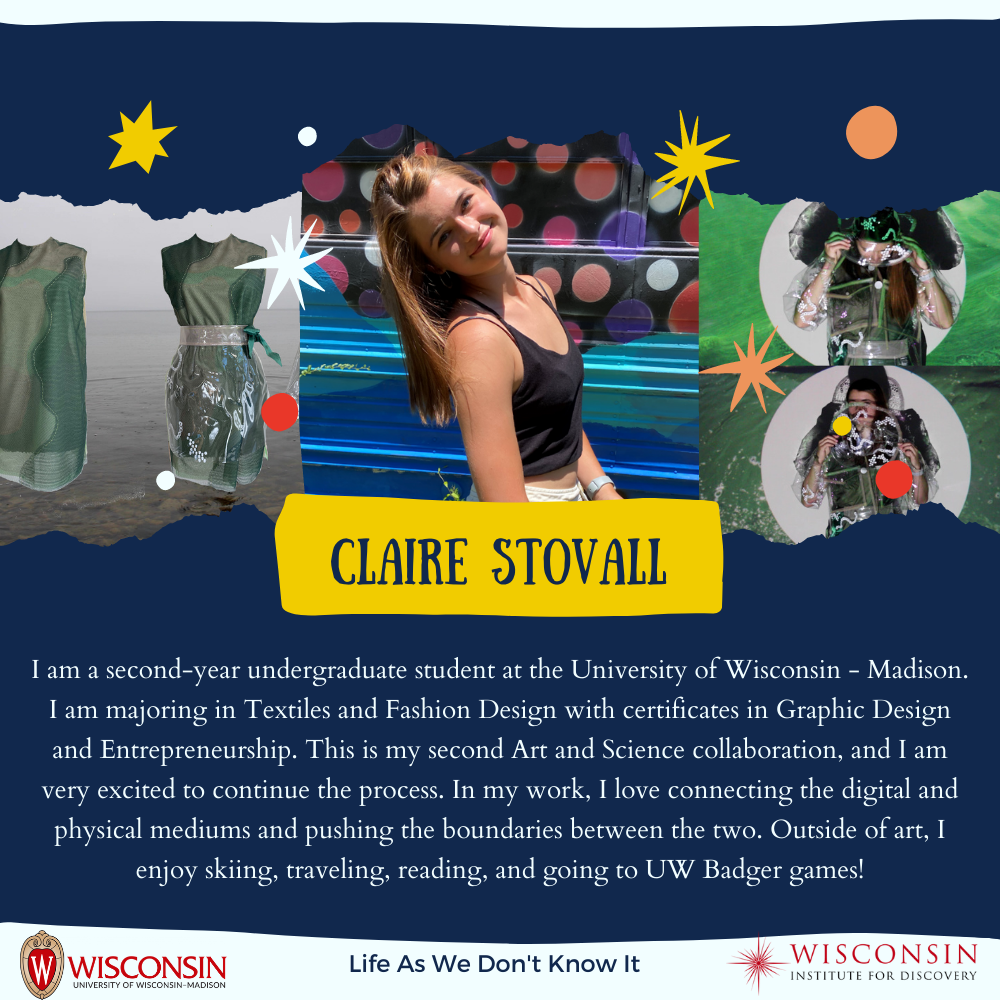 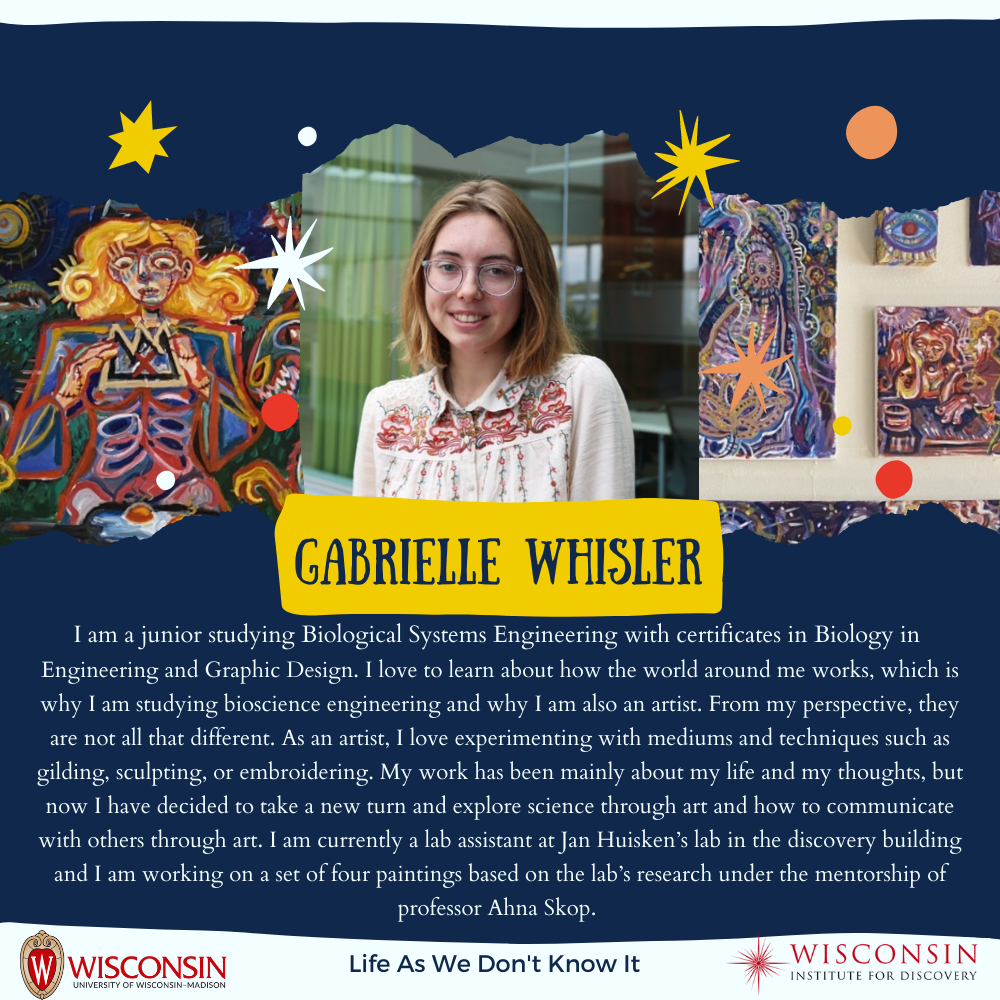 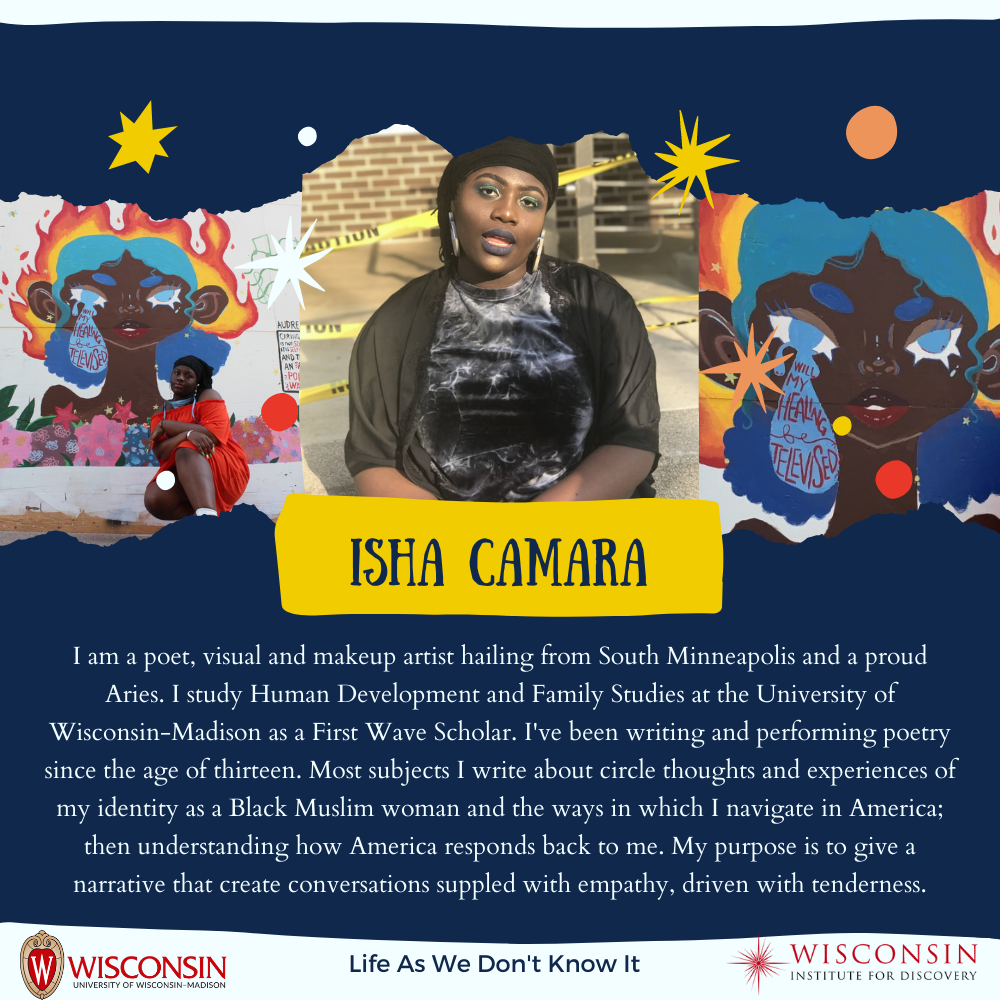 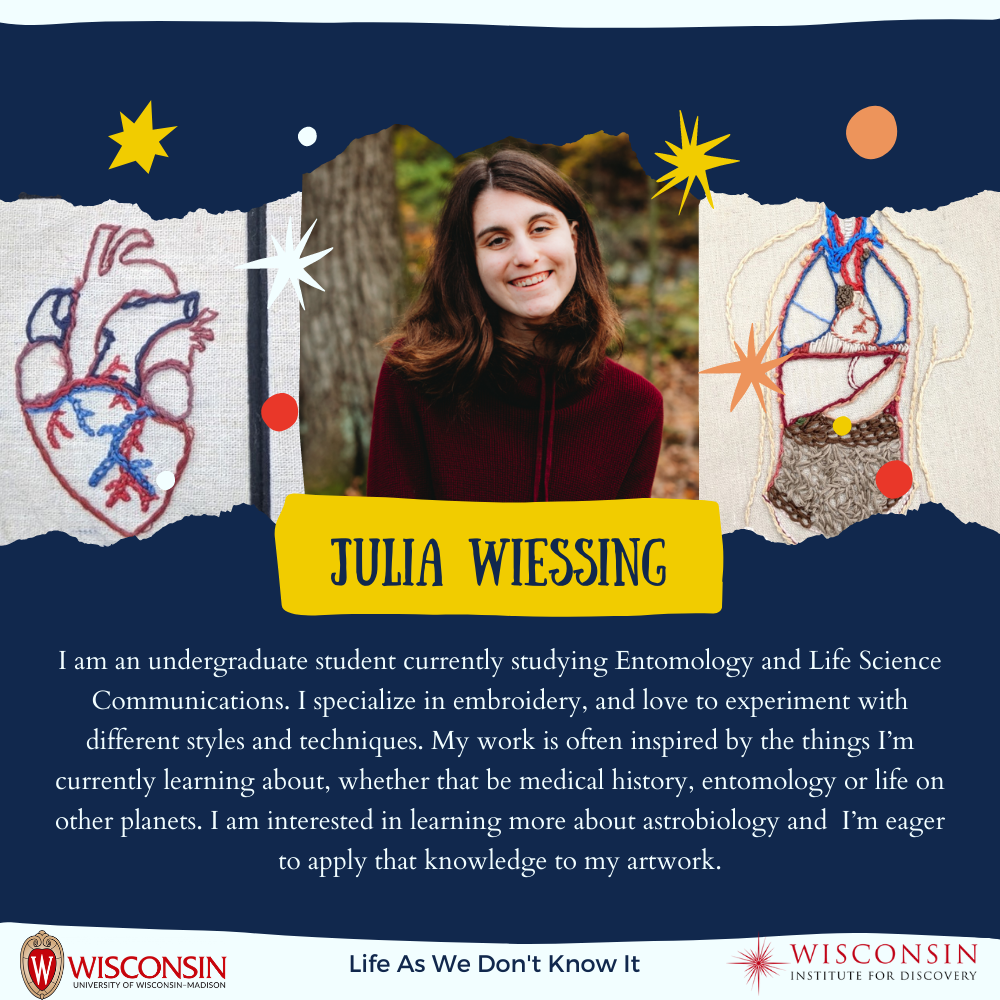 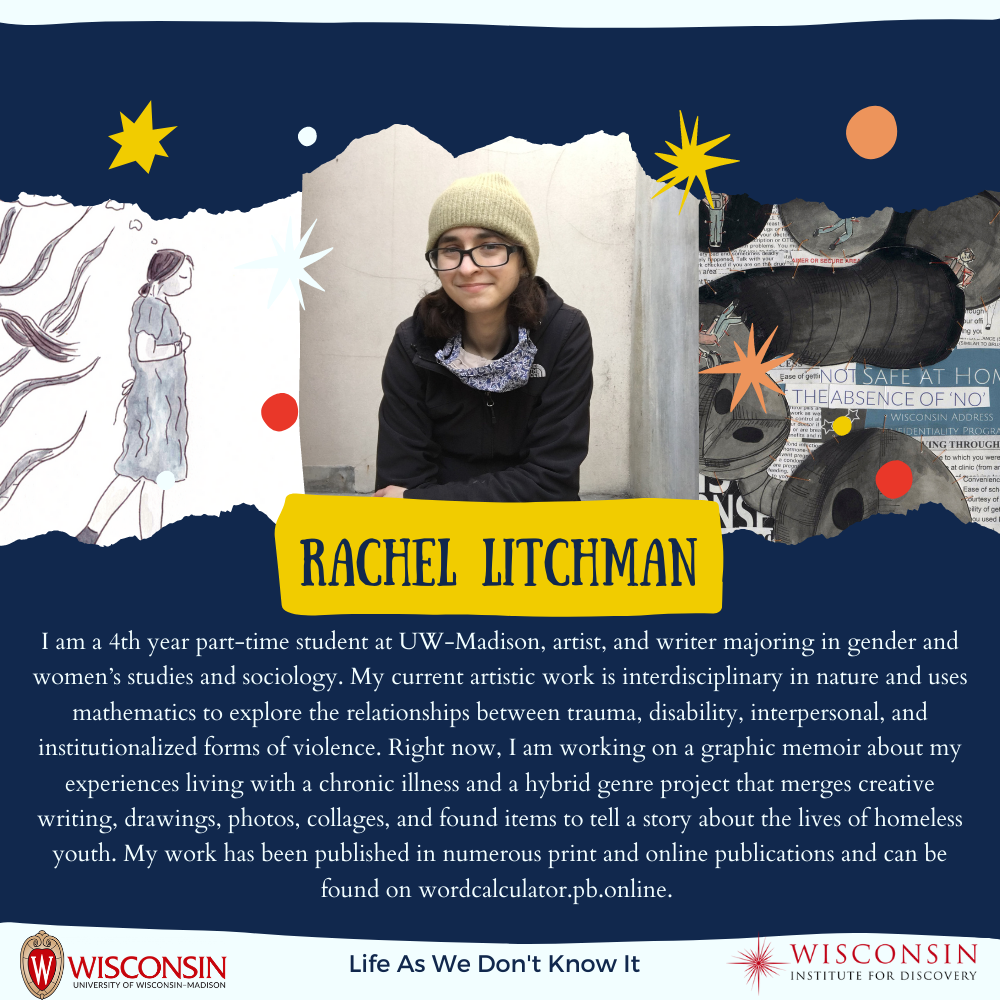 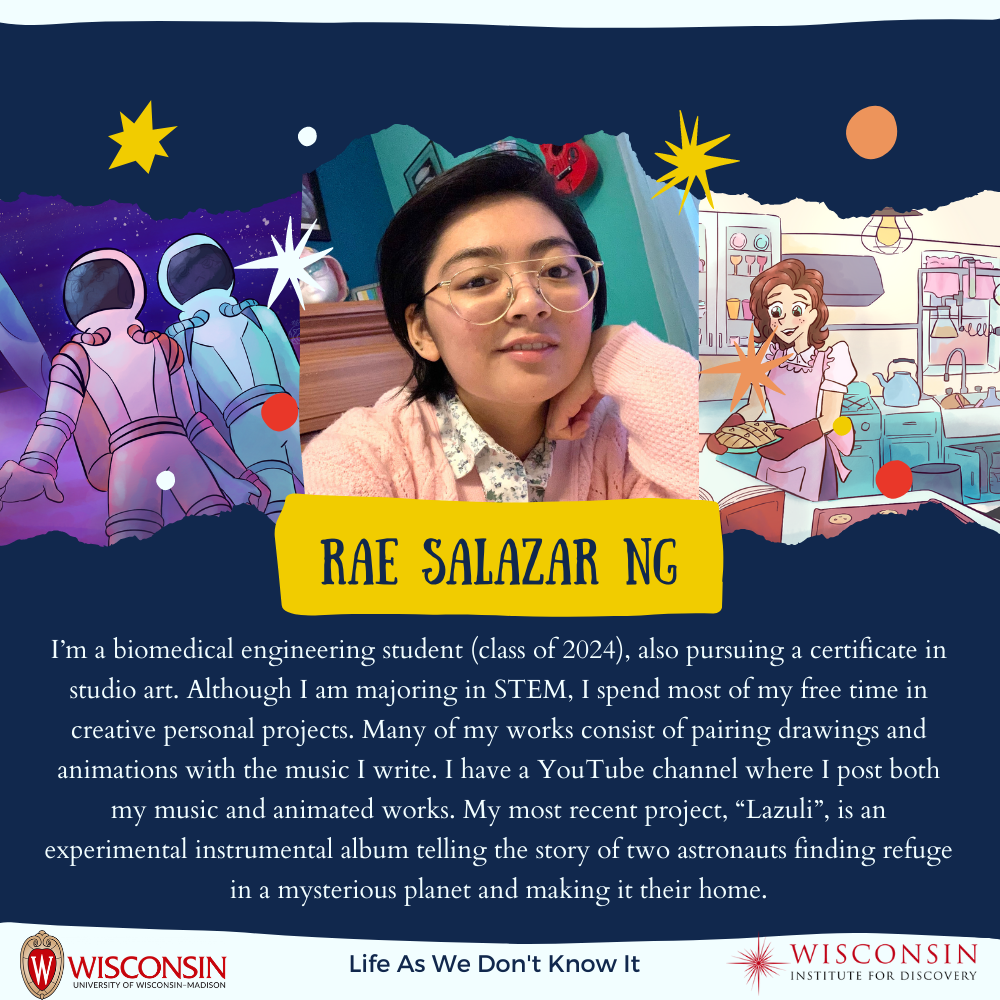 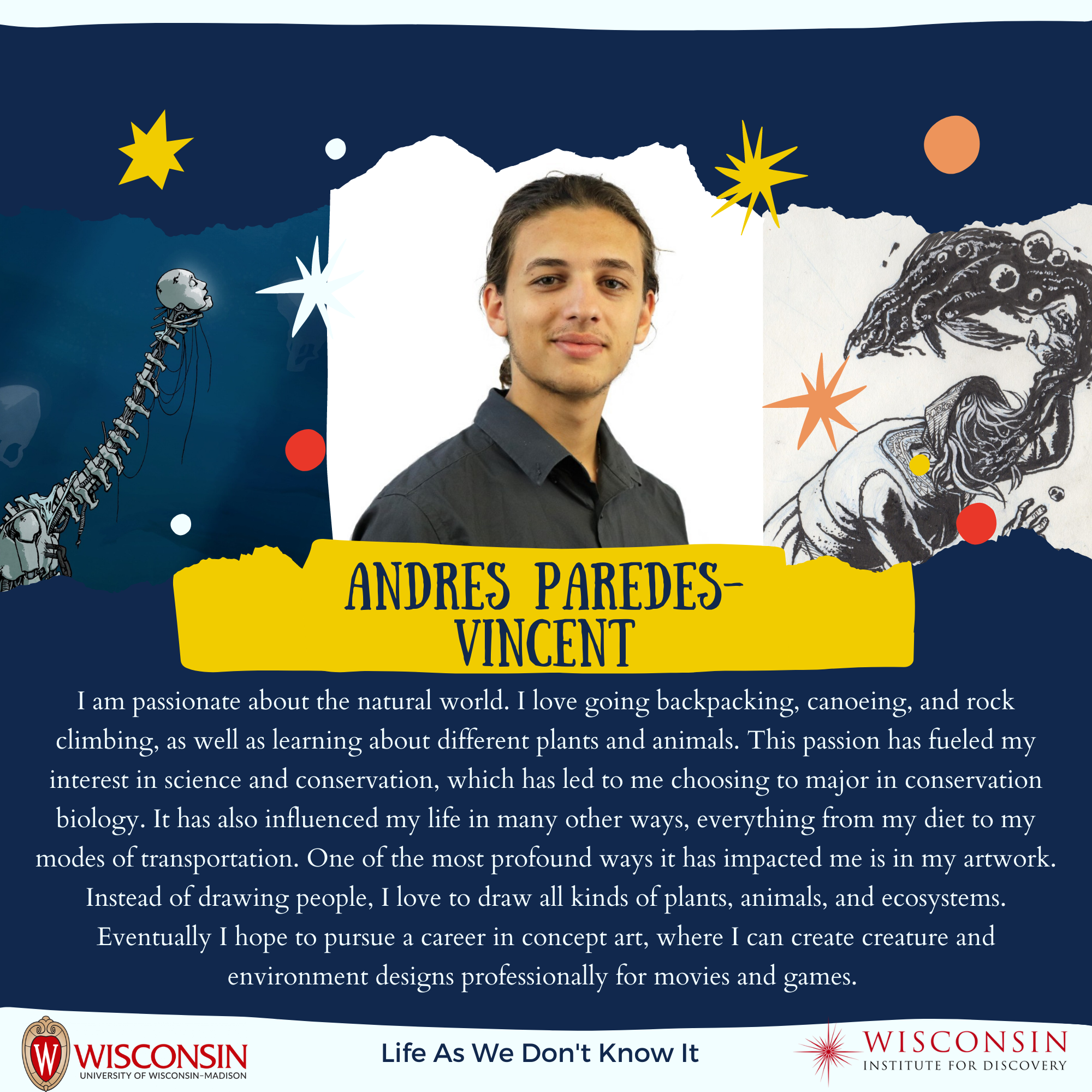 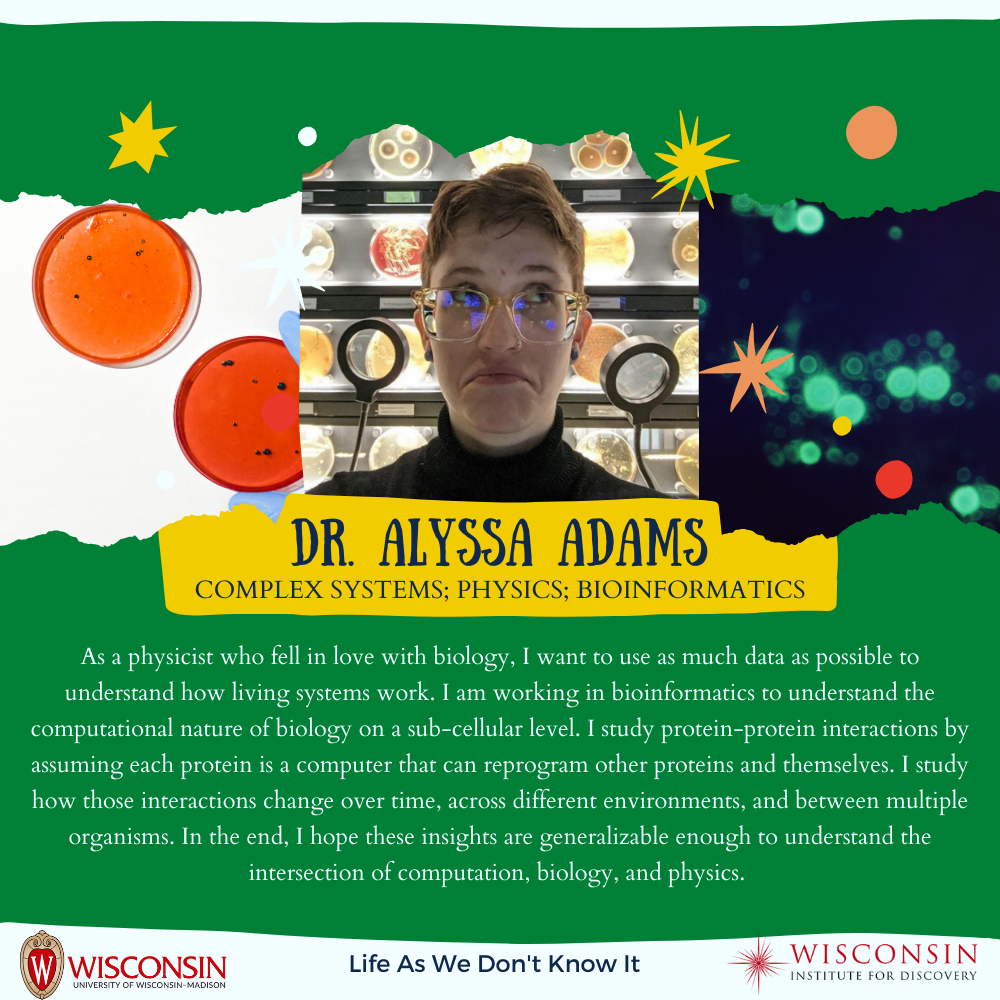 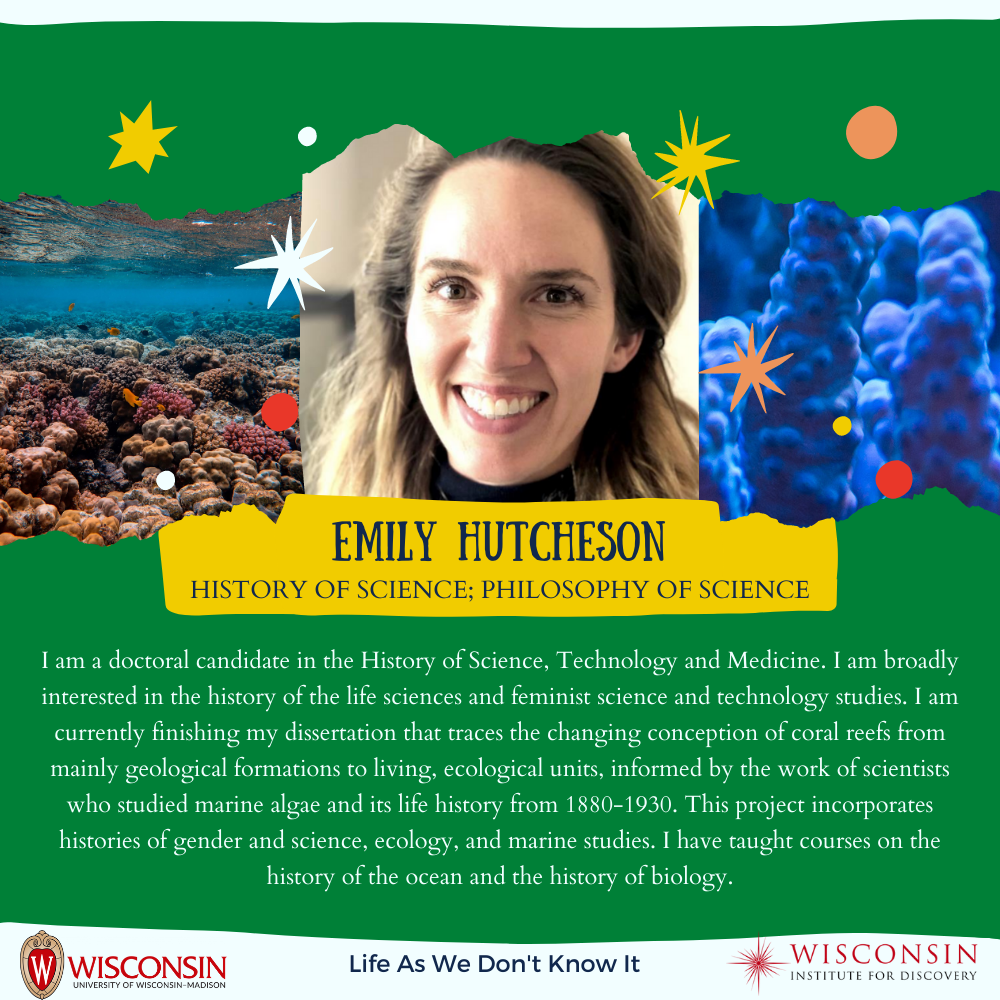 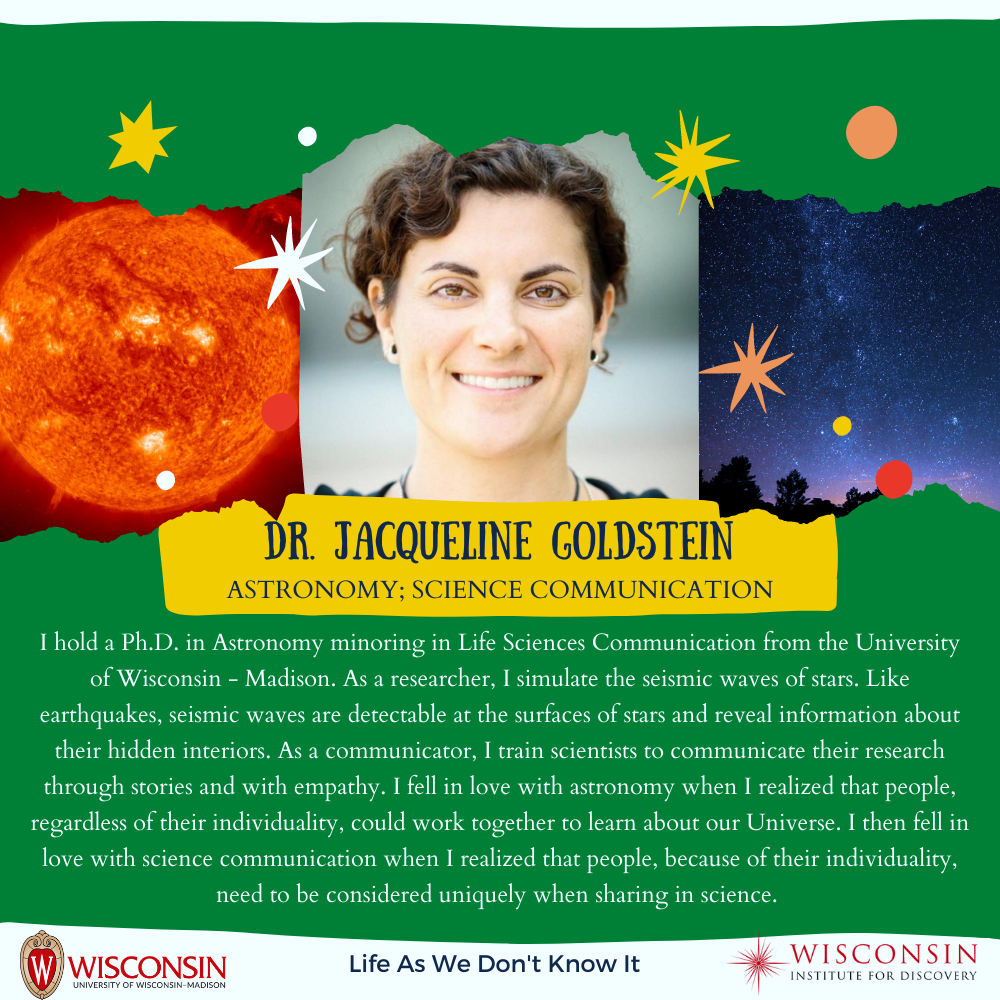 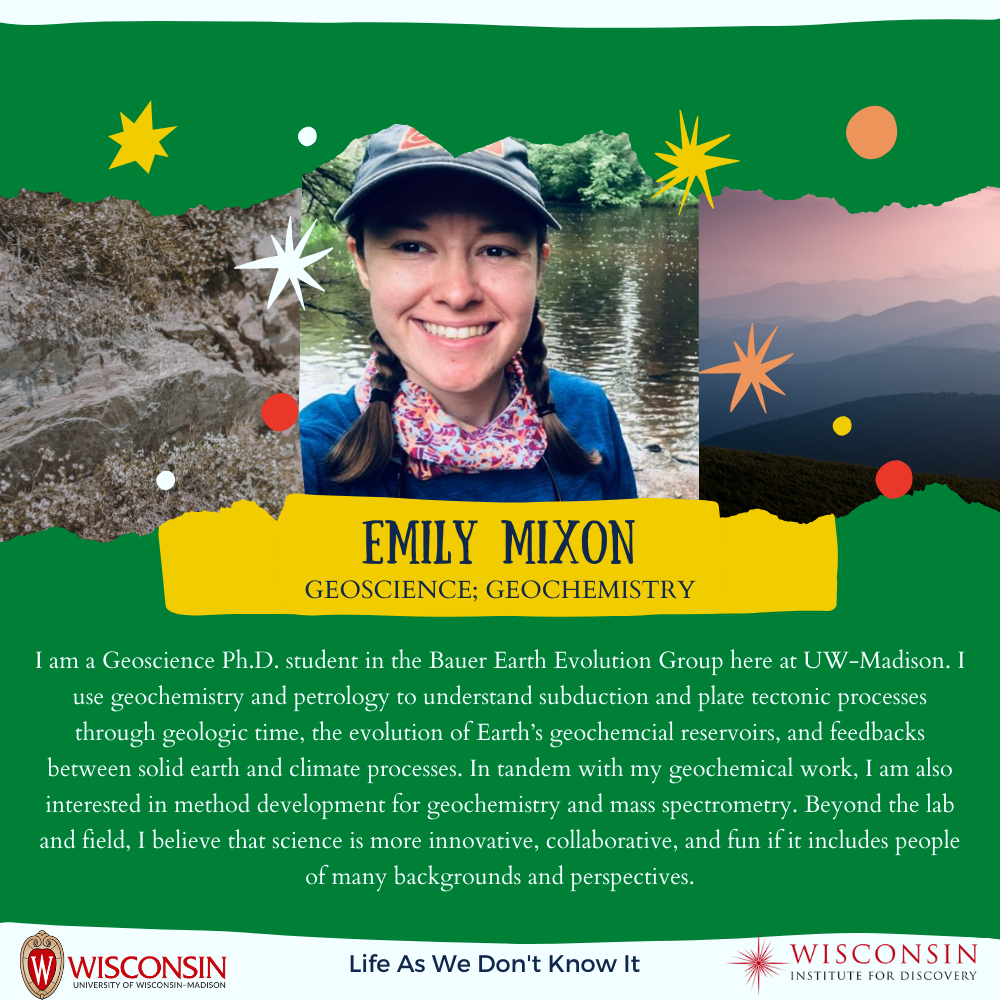 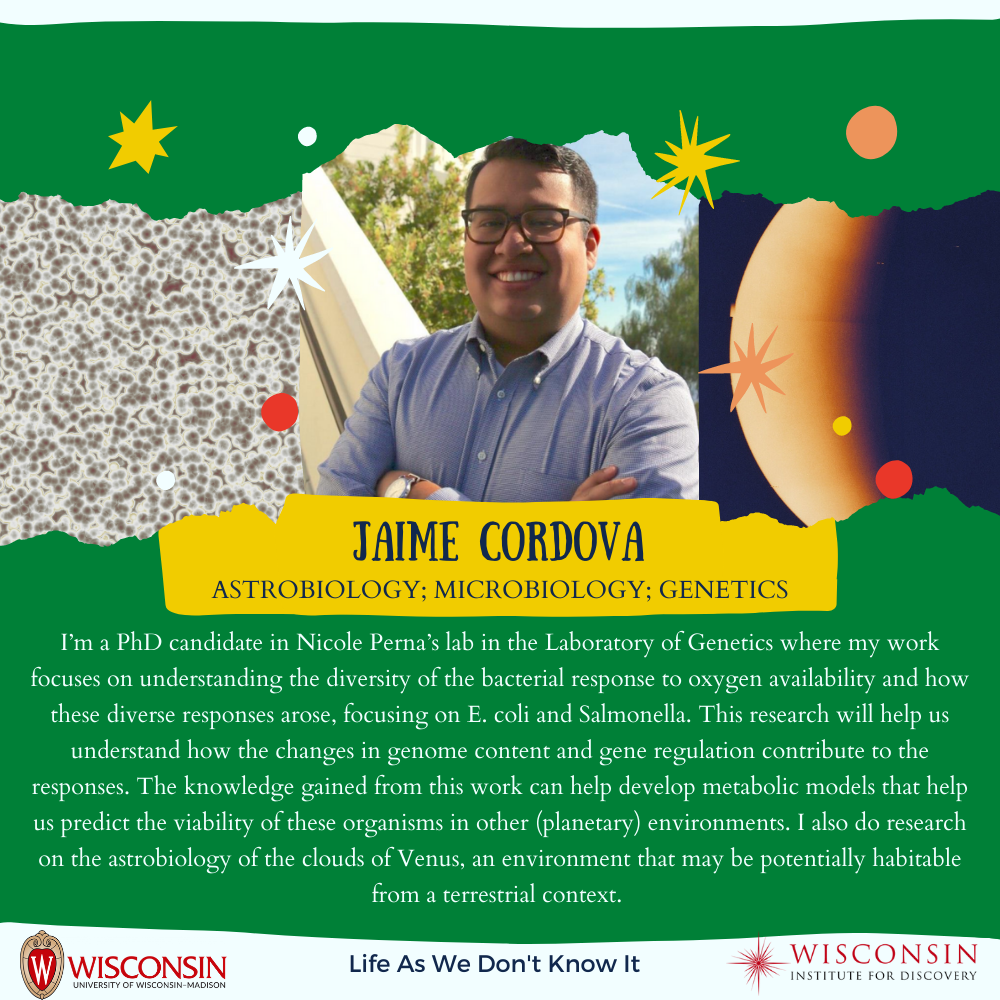 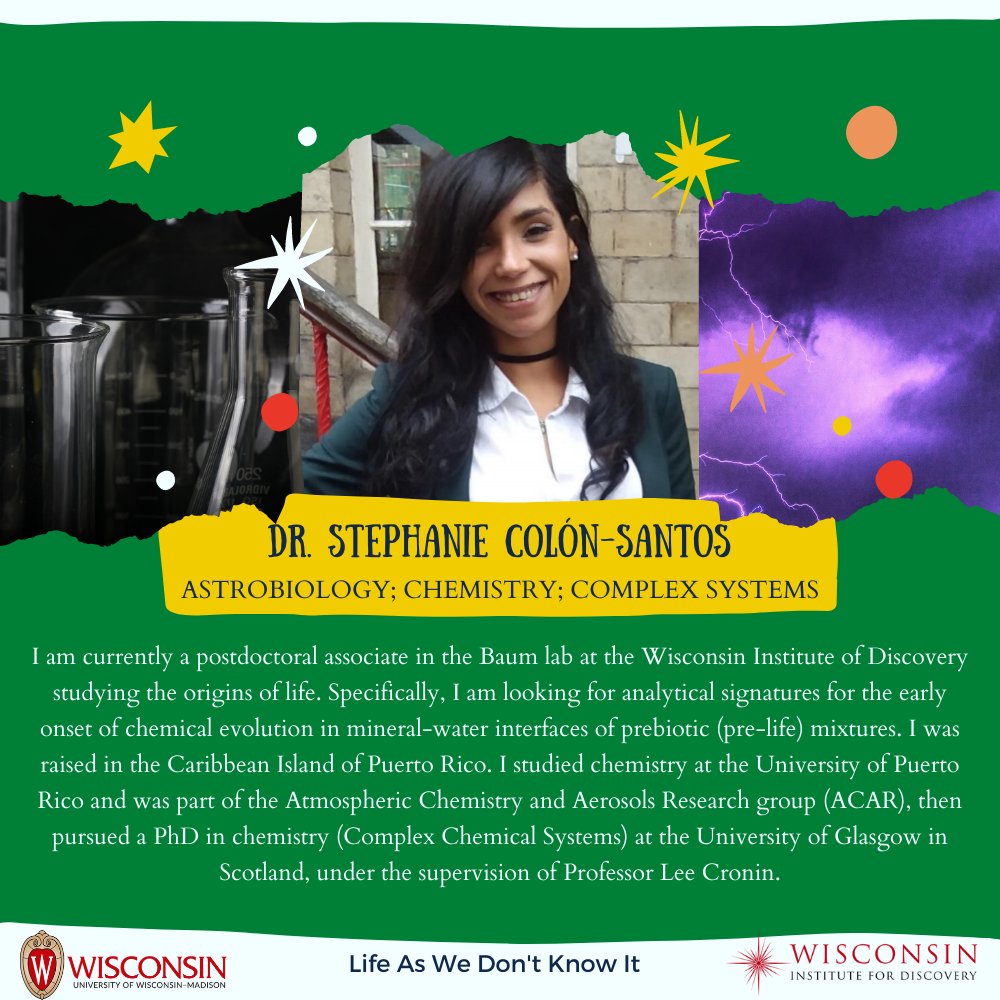