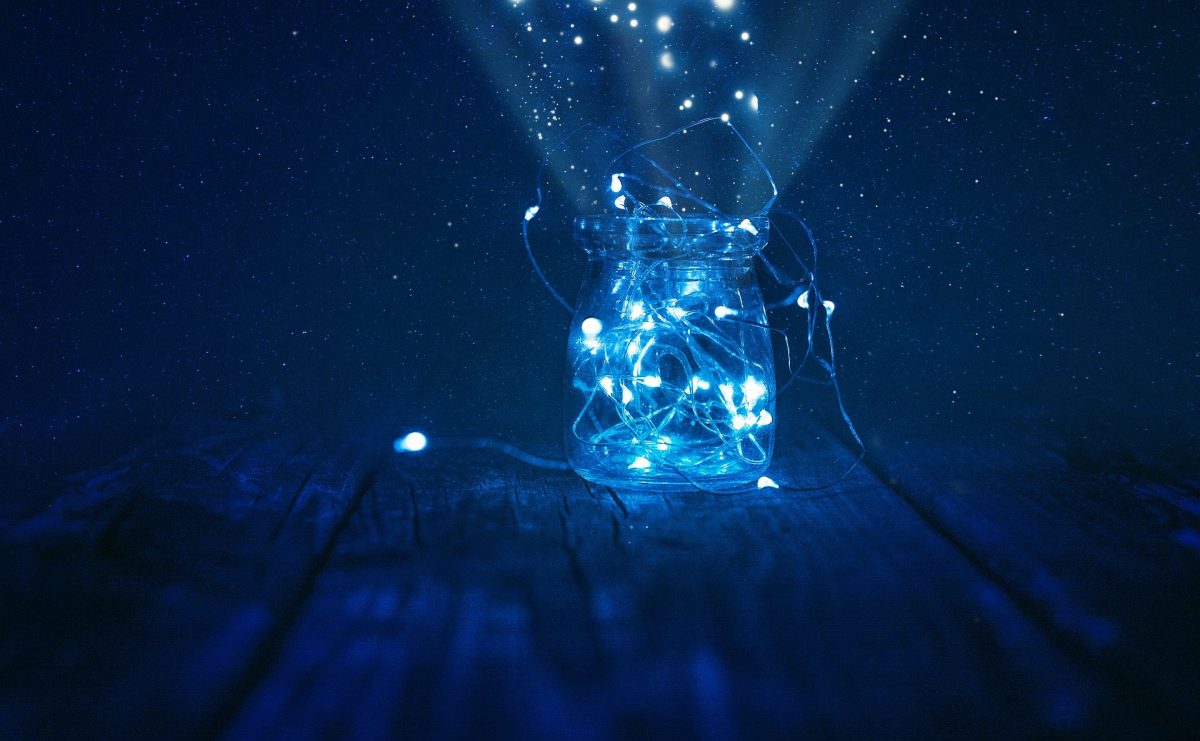 When I was small, there were zombies in the basement. The light switch was at the bottom of the stairs which meant that, when coming upstairs, one had to flick the switch before climbing. Without fail, flicking that switch set my heart racing and legs bounding up the stairs as my mind created monstrous hands reaching out of the darkness to grab at my ankles.

Of course I knew that there were no zombies in the basement; knowing the zombies were pretend is what allowed the reality of the adrenaline buzz to be so much fun.

Embodied Cognition is an umbrella term for a collection of theories that assert the mind arises from the interaction of the brain, body, and environment. Cognition drives action, but so too does action drive cognition. In a reciprocal system in which action is always embodied, environmentally contextualized, and socioculturally situated, so is cognition.

The rise of research in embodied cognition marks a sharp departure from the dominant history of Western philosophy and psychology that saw the mind as either “pure” disembodied intellect, or as situated exclusively in the brain. It is an emphatic rejection of Cartesian dualism, and posits instead that the body is directly involved in thought. An embodied cognitive lens demands a decentralization of the conception of a disembodied intellect as the primary mode through which we think and experience the world, and instead situates the brain within an “embodied, embedded, and enculturated” context.

When I share my scientific research with friends and colleagues in the performing arts, their responses often land in the vicinity of: “Yes, and…?” Performing artists know through practice what took cognitive scientists centuries to “discover”—the body is a necessary actor in the construction of the mind.

If, as Embodied Cognition asserts, the mind arises from the interaction of brain, body, and environment, then in what ways do our physical experiences in fictional environments—whether constructed during childhood pretend play, professional theatrical performance, or daydreams on the bus—shape our lived realities?

The spaces we construct and inhabit within the “fictional frame” of pretending have the potential to inform our “real world” experiences in various ways. Developmental psychology has built a wealth of research on the impact that pretend play has on early childhood development. The concept of psychological distancing indicates that pretending to be someone else changes our behavior. Preliminary neurological studies suggest that role-taking may reduce activity in the regions of the brain associated with maintaining our habitual sense of Self.

Evidence from multiple fields of research and practice on the transformative power of pretending calls for us to include imaginary environments as an integral element of the dynamic, reciprocal systems of brain, body, and environment that constitute cognition. The fictional environment created by pretending enables us to practice—without the consequences of failure—the skills needed to manifest action and create change in the real world.

Introducing science and art into the same conversation can feel precarious in a culture that prizes empiricism and the written word above aesthetics and embodied knowing. Art is too often valued only for its instrumentalization of other skills (music makes you better at math, painting improves spatial reasoning, etc.). Yet theatre and psychology are both dedicated to questions of why and how humans do the things we do. What might be possible should these fields join forces in a true fusion of methods, ideas, and values?

As research and practice continue exploring these questions, I invite you to pretend. Pretend there are zombies in the basement. Pretend to be Beyoncé, or Batman. Pretend the world is as we wish it were. And in the act of pretending, practice the skills necessary to make it so.